Biomaterials in Gastroenterology: A Critical Overview
Previous Article in Journal 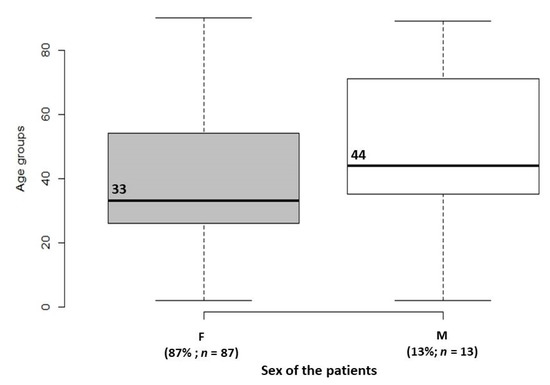