Midbody: From the Regulator of Cytokinesis to Postmitotic Signaling Organelle
Previous Article in Journal 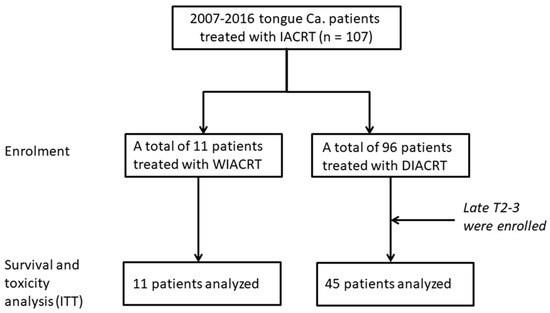